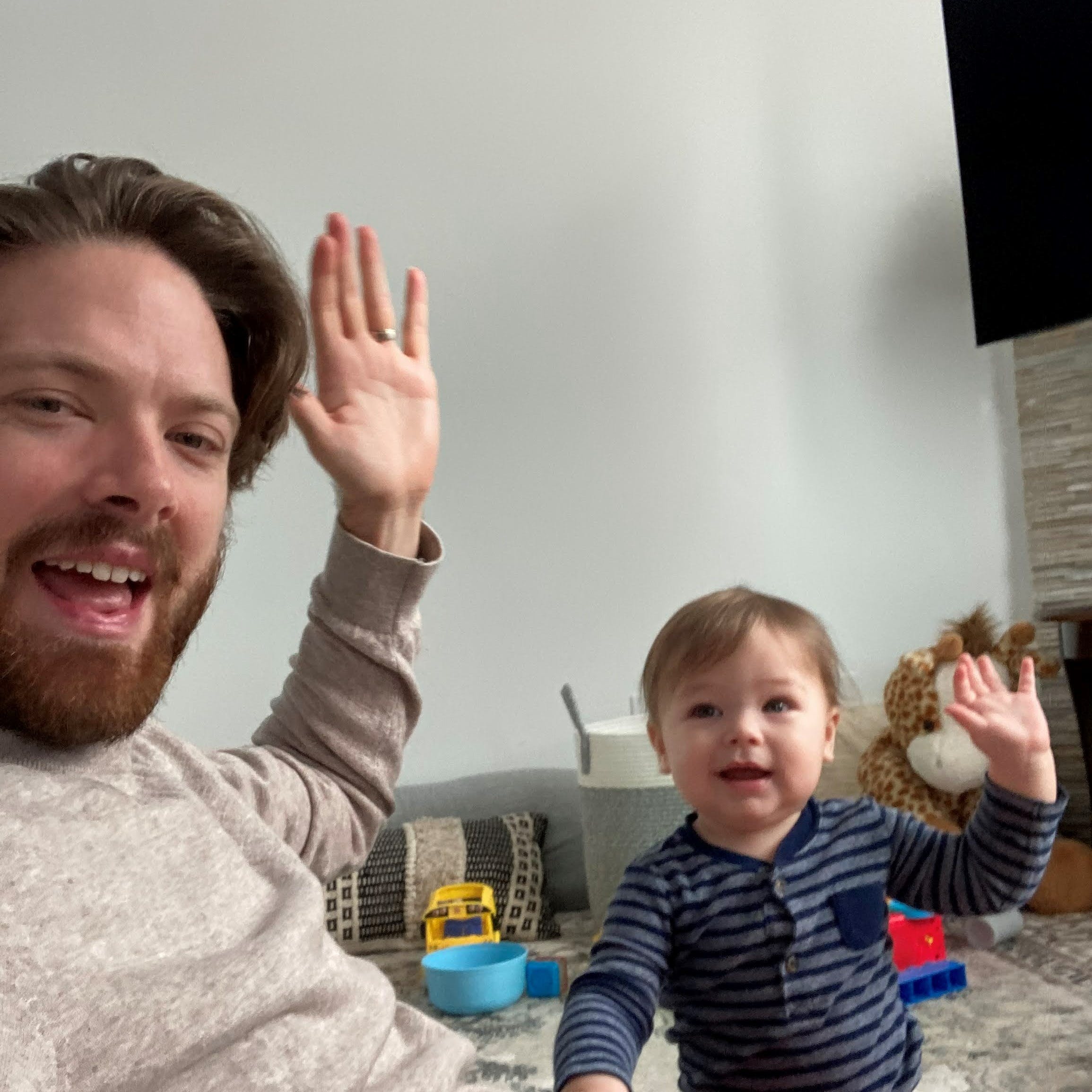 Hi! I am Josh Knox. Read more about me here: https://iamjoshknox.com/who-am-i/

It's an interesting clip in retrospect*. Who knew that the alternative programming to political pundits talking past each other wasn't more honest debate, but rather political pundits not talking to each other at all. The information echo chambers have gotten worse since 2004, but TV debate shows are not the culprit. Back then, Jon Stewart seemed to win the exchange, and I don't think Crossfire lasted much longer, but did he improve the discourse?

Reading the essay below on Jon Stewart made me think about another comedian, the star of a political sitcom where a high school teacher is elected president. That comedian went on to run for president in real life - and won! Now Volodymyr Zelensky has to figure out how to lead Ukraine through an existential war.

Zelensky isn't a fair comparison to Stewart, but what do our smartest entertainers owe something to public service? Anything at all?

For the past six years, during one of the most torturous periods in recent American memory, Stewart was taking his victory laps and frittering away a cushy HBO deal while Carlson devoted himself to polishing his act, live on prime-time television, five days a week, for an audience far bigger than Stewart’s Daily Show ever drew.

​Who Will Win Ukraine's Presidential Election? by Simon Shuster​

“It seems clear that people want the President from the TV show,” says the Western diplomat. “We don’t know if Zelensky will be that President.”

​What Do We Owe The World? by Robin Hanson​

It seems to me unfair to demand far more efforts by others than you are willing to make.

*including at 9:20, when Wolf Blitzer, pumping the next segment, asks if "flu vaccine shortage is a grim warning about America's vulnerability to bioterrorism"